How can I, most effortlessly, whiten or white out yellow or brown Tint?

Is Tint the correct term?

I'm referring any document, paper, or picture that appears too yellowish or brownish. I'm not merely referring Foxing. I prefer black text on white background. What's the most effortless way to remove the yellow or brown Tint, or convert it to white? I prefer to use Irfanview as it loads up faster than GIMP. But apprise me if I must use GIMP for this purpose. 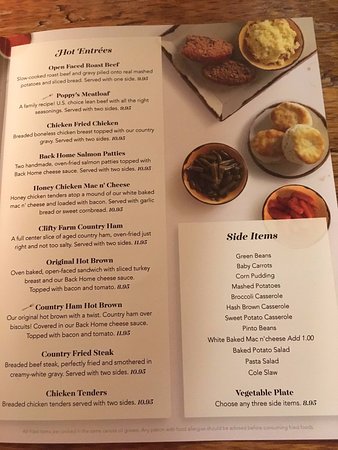 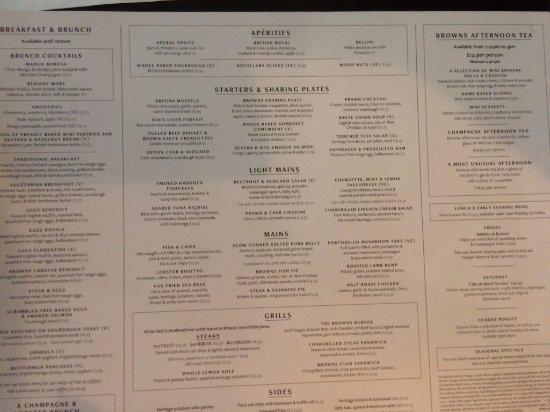 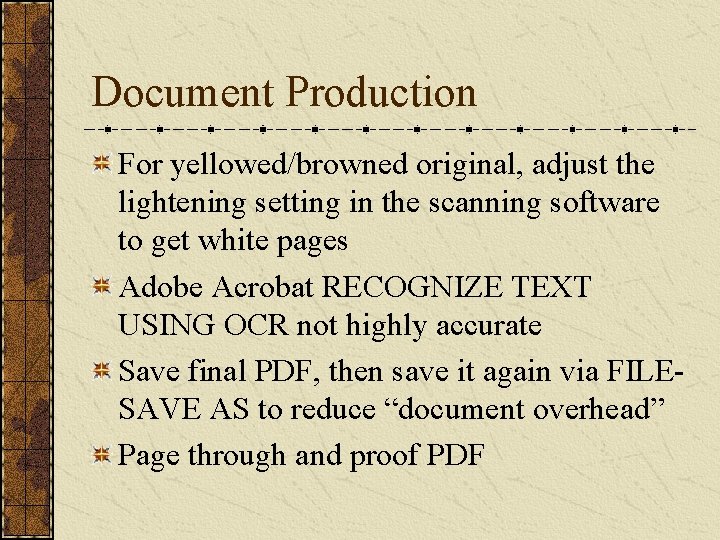 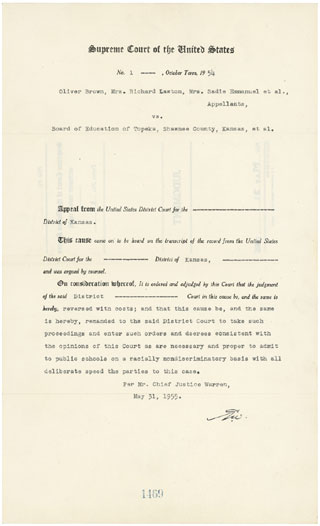 irfanview
posted about 2 months ago
CC BY-SA 4.0
2mo ago

VLDR‭
46 reputation 71 0 -70 45
Permalink History
Why does this post require moderator attention?
You might want to add some details to your flag.
Why should this post be closed?

Have a look if your viewer has some function to adjust the saturation, e.g. with preview.app: https:/... (1 comment)

I'm not familiar with Infranview or Gimp because I have my own image editor. I'll use it to demonstrate.

Here is the original of your first picture:

I dragged a rectangle over the blank white area left of "Side Items", and found that had an average color of (0.796, 0.656, 0.536). That confirms the basic impression of it being reddish yellowish. I then told my software to make this average hue white. In my program, that's as easy as running the menu entry Colors > White balance > Average. As I said before, this is a common feature, so it's probably similarly easy in most other image editng programs. Here is the result: This is a very useful feature in post-processing photographs. Our eyes and visual processing system are quite good at normalizing away an ambient color cast. You might notice the yellow look of incandescent lighting when you first walk in from elsewhere, but after a short time it's like it's not there. White things look white.

Cameras, however, record the actual colors. Some cameras do have ambient light sensors so that they can correct hues, but that only applies to the "cooked" output files that usually include other tradeoffs made by the camera whether you like them or not. When starting with raw data (as is required for any serious work), you have to correct for the ambient light color. One way to do this is to take a test picture with a known white object in it, or find white objects in the pictures you took. Once you have something known white, you use the technique above to adjust the overall color cast so that white things appear white.

posted about 2 months ago
CC BY-SA 4.0
2mo ago by Canina‭

Olin Lathrop‭
276 reputation 1 10 23 6
Permalink History
Why does this post require moderator attention?
You might want to add some details to your flag.