Camera USB device in file explorer - why so slow?

I have been using my 10-year-old small Samsung compact camera until recently. Whenever I plug that one into a Windows laptop, it shows up as a regular mass storage device just providing files, no-nonsense, and, despite the age of this thing and USB2.0 only, at an adequate speed. I also can use any image viewing software I like, efficiently.

I got a somewhat newer, bigger Camera, Canon EOS 2000d.

When I connect that with USB, it does not show up as a regular mass storage device, but as a special camera device. And like that, it is absolutely horrible to use.

It takes forever to show the thumbnails - or even just the names in the detail view of a folder.

If I try to use e.g. XnView instead of the Windows built-in image browser, I can look at only one picture, but not use the PgUp/Down keys to switch between the images in the currently open folder - because actually, Windows creates a tempoary file locally, and then calls XnView to open that, instead of directly the folder on the Camera's SDcard.

That's insane and makes access to the cam worse by at least an order of magnitude vs. my old cheap cam.

Is there any way of making this less horrible, or is it just inherent in this device class that is apparently used? (and what did they smoke who came up with that... There's nothing wrong with good ol' mass storage device... or is there?)

CanisSomnolentus‭
21 reputation 1 0 4 1
Permalink History
Why does this post require moderator attention?
You might want to add some details to your flag.
Why should this post be closed?

I suspect that the camera is presenting itself as a USB PTP or MTP device. The fact that it is identified as a camera and not as a storage device certainly points in this direction.

A quick check of the user's guide available online for the EOS 2000D did not reveal any obvious way to turn MTP support on or off, but that's a first thing you can look into in more detail. Such a setting might be hidden in the advanced section, and it might be labelled differently (for example, it could be described as a "device class" or something like that), so you may have to do a little bit of sleuthing.

Failing that, you can use a separate card reader to make the storage card used by the camera available to the computer without even involving a camera. The manual says that if you go this route, then you should copy the DCIM folder onto the computer. This is what I have been doing for ages personally and it works splendidly. For the most consistent, most reproducible results, you may want to go this route anyway.

While the camera manual seems to recommend using Canon's own software to transfer pictures, this doesn't seem to be a requirement at all, so as long as you stay with storing photos as JPEG images (which basically means not setting the camera to RAW), you should be able to use any normal image-handling software to copy and work with the images; and there are several third-party raw image processing tools available if you want to have a raw format workflow but not use Canon's own software.

Canina‭ ☖
779 reputation 4 14 92 38
Permalink History
Why does this post require moderator attention?
You might want to add some details to your flag.

This is a function of how the device presents itself over the USB, and also possibly what file format it stores pictures in. Some modern cameras can be switched between being a "camera" or "file system" over the USB. Check the user manual.

To guarantee you see the pictures in part of your file system, take the memory card out of the camera and connect it via a separate "card reader". That takes all the camera's fancy firmware out of the loop and lets the OS see the raw files.

One problem you might run into then is that the files are not in a standard format. If so, you'll have to use software from the camera manufacturer to read the image files and convert them to something standard, like JPG or TIF. Camera manufacturers generally have free software for that purpose, although it can be tedious to use if you just want at the raw image data to use your own software with.

High end image manipulation software often has built-in support for the proprietary formats of major camera manufacturers. Such programs can then read the raw files off the flash card directly.

Olin Lathrop‭
649 reputation 2 19 53 16
Permalink History
Why does this post require moderator attention?
You might want to add some details to your flag.

Sign up to answer this question »
Featured
How can we grow this community?
Codidact Technical Roadmap
Hot Posts
Q&A — Using "Print using system dialogue" as default in Firefox 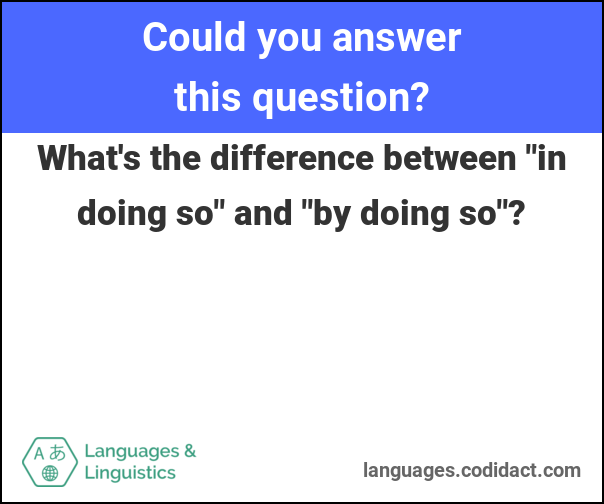